The book is available at Amazon.com 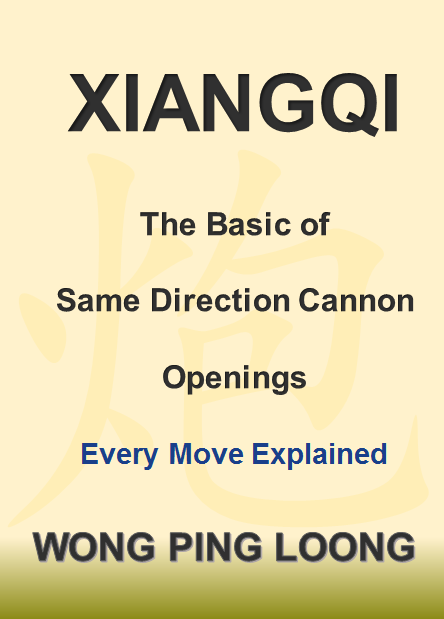 The book: “Xiangqi: The Basic of Same Direction Cannon Opening; Every Move Explained” has more than 700 diagrams with every move explained.
Readers can easily follow the diagram with explanation without referring to a real Xiangqi board and pieces.

In the second section of this book, we started to learn the basic of Same Direction Cannon Openings in details. Readers can learn and understand Xiangqi Opening Principle through this book easily.

This book can be studied by itself or used as a supplement to the author's earlier works: “Xiangqi For Absolute Beginners. Teach Yourself Xiangqi Step by Step”.


You also can read some free samples from below links before you buy from Amazon.com